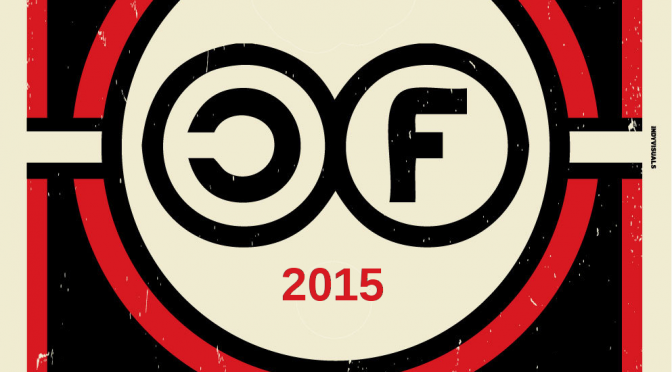 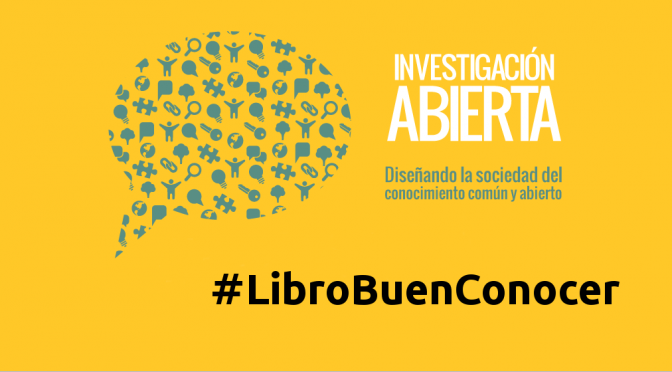 14 papers, 27 authors, 14 reviewers, 911 comments from 122 people in the Co-ment digital platform, 196 participants (co-creators) in Buen Conocer Summit of Quito … A year and three months after the beginning of the academic research, the edition of FLOK Society, Sustainable models and public policy making for a social economy of open and commoning knowledge in Ecuador book reaches its final stretch. After an intense collaborative process in which more than 1,500 people participated, FLOK Society  team is finishing the editing of the 14 documents that make an unprecedented research  on the social economy of open knowledge commoning, framed in Ecuador’s paradigm of Buen Vivir (good living).

FLOK Society, which has had the support of the Institute of Higher Studies of Ecuador (IAEN), National Ministry of Education, Science, Technology and Innovation (Senescyt), CIESPAL and Coordinator Ministry of Knowledge and Human Talent (MCCTH), has not been a traditional research. From the beginning it was an open process. The  FLOK Society wiki was one of the initial participatory spaces: 46 sections of content, 4,092 editions, 226,668 visits. A total of 111 PADS (collaborative documents) and 2,234 messages over  4 mailing-lists served as the academic agora. The project used the co-ment platform, which enabled worldwide users’ comments on drafts. Gradually, the investigation encouraged openness, listening and collective intelligence. #FlokInvestiga hashtag was activated to promote dialogue between citizens and researchers. 25 workshops around social knowledge economy were conducted in 24 provinces of Ecuador. Theater, workshops, digital talks, conferences, meetings …
The whole process will converge in the  FLOK Society book, which aims at becoming a global reference for developing public policies and sustainable models around free, common and open knowledge. FLOK Society book, to be published in the upcoming months, will be a new source to a new Ecuadorian productive matrix free of cognitive capitalism.

Buen Conocer Summit, held in Quito between 27 and 30 May 2014, was specially designed to improve the FLOK Society source. 196 people – from international doctors to neighborhood leaders, from Latin American intellectuals to Ecuadorian indigenous representatives, from global hackers to local politicians – worked together to improve the content of FLOK Society draft policy papers. Some of the documents were discarded by the participants, for different reasons. Most were considerably improved. The tables of the participants compiled inputs for all the documents. And the number of authors went from 7 (initial research team) to 24.
“The work continued for months by placing the inputs of the discussion tables in the various documents, to fit into the spirit and sections of research,” says David Vila-Viñas, FLOK Society’s academic director and main researcher since July 2014. Finally 14 reviewers were incorporated into the documents process.

FLOK Society will be an adaptable and modifiable source under the license Creative Commons BY-SA (Attribution Share Alike) Ecuador (v.3.0) and International (v.4.0) and GFDL (GNU Free Documentation License).
We will use #LibroBuenConocer hashtag to discuss the final stage of the edition. We want to open participation in two crucial aspects: the book format (html, epub, .odt …) and fonts (we prefer free sources).
What is your favourite free font for a book? On which open-formats do you think the book should be published? We will dialogue on all networks in the hashtag #LibroBuenConocer. 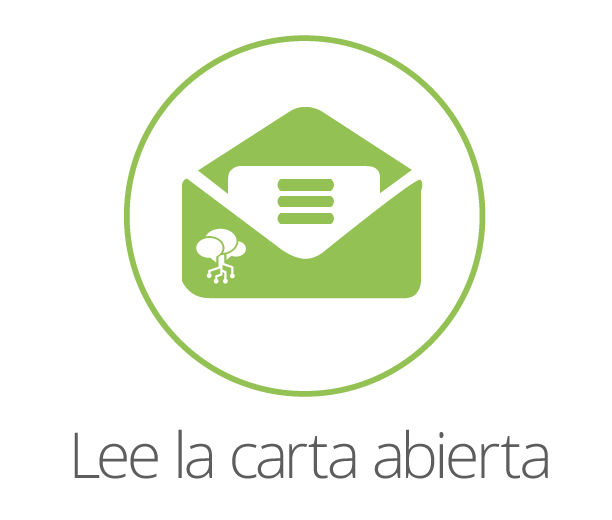